Section 720.306 was amended last year to provide a new subsection (1)(h). This new Statute became effective on July 1, 2021 and reads in relevant part as follows:

“2. Notwithstanding subparagraph 1., an association may amend its governing documents to prohibit or regulate rental agreements for a term of less than 6 months and may prohibit the rental of a parcel for more than three times in a calendar year, and such amendments shall apply to all parcel owners.”

Generally speaking, the law will not prevent a homeowners’ association from adopting new leasing restrictions, but it does provide that any amendments that require a minimum lease term of six (6) months or longer, or that restrict leasing to 3 times or less per year, once adopted, will only be enforceable against two classes of members:

Because the law uses the broad phrase, “regulates rental agreements,” it is also possible that amendments which add a requirement for the approval of tenants may also only be enforced against the two classes of members referenced above (especially if the minimum lease term is greater than 6 months). There is not presently a judicial determination (case law) that provides guidance regarding how the phrase “regulates rental agreements” should be interpreted, so a conservative approach is recommended.

For all of the foregoing reasons, homeowners’ association seeking to regulate vacation rentals in their communities are now proposing amendments to their governing documents to require a minimum six (6) month lease term, combined with an approval process with the hope that the amendments will be approved and adopted by their members before the statute is modified again. 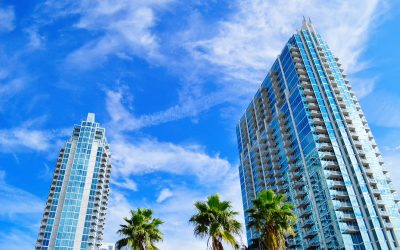 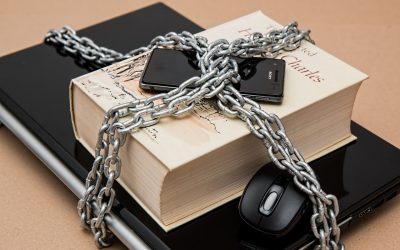 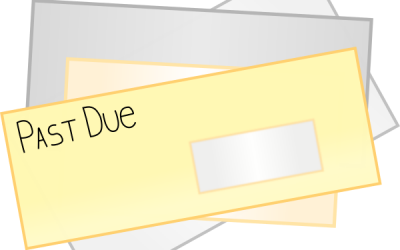