Is Your Community REQUIRED to Pursue “Self-Help” Remedies?

“…the association’s declaration gave it the option of remedying the alleged violation itself, assessing the owner for the cost, and if the owner failed to pay, placing a lien on the property and foreclosing if it remained unpaid.” In short, the Appellate Court concluded that this option precluded the Association from securing an injunction.

Is the Court instructing the Association in this case to engage a landscaping company for the purpose of having them enter (i.e., trespass on?) the owner’s property? Is the landscaping company then supposed to, with permission from the Association, trim the hedges and cut the grass (i.e., destroy the owner’s property?)? This instruction certainly seems to be implicit in the Court’s ruling here…

While it is worth noting that other District Courts in Florida have seemingly taken a different position under similar facts, here is the take-away: if your community’s governing documents authorize self-help, you should be consulting with legal counsel to determine whether it would be prudent to amend those provisions.

For more information / analysis regarding the above-referenced decision (including broader explanation as to the legal issues in play here), see:

“Violation Remedies: Self-Help vs. Injunction” by Jeffrey A. Rembaum, Esquire. 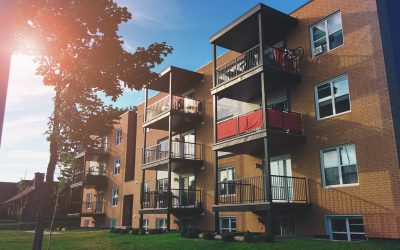 Senate Bill 4D – Do the Structural Reserve Funding Requirements Apply to All Buildings Regardless of Size? 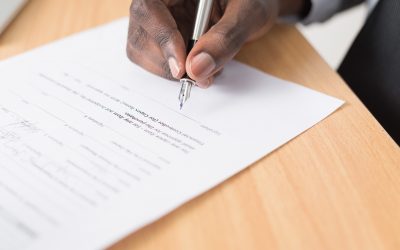 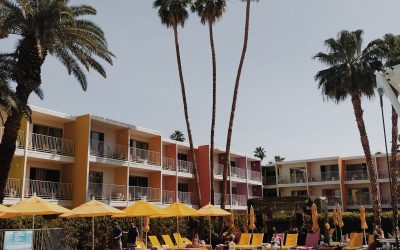 Can a Unit Owner and Their Tenant Simultaneously Utilize the Recreational Facilities & Amenities? 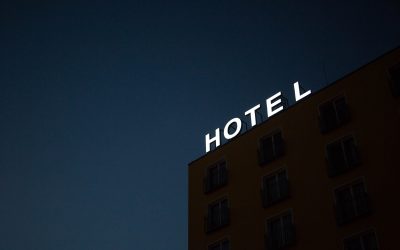 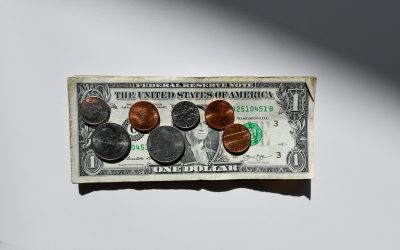 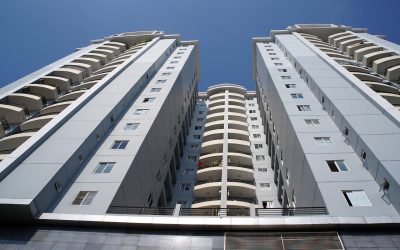