Monique Parker began her legal career in the field of commercial litigation and brought her tenacity as a litigator to the community association industry in 2006 where she has since become an industry leader. Monique developed a strong and balanced business sense during her first career, and she sharpened her strategic planning skills during her time in the United States Army and the several years she worked as a football coach. The combination of Monique’s dynamic personality, along with her reasoned, practical approach to problem solving, has quickly earned her the distinction of being a well-recognized and respected community association attorney.

Monique maintains an active lifestyle as an elite ultra-runner, previously competing in the Spartan Ultra Beast World Championship 24-hour Obstacle Race in Iceland, and now training for the Amazon Jungle Ultra in Peru for June, 2002. 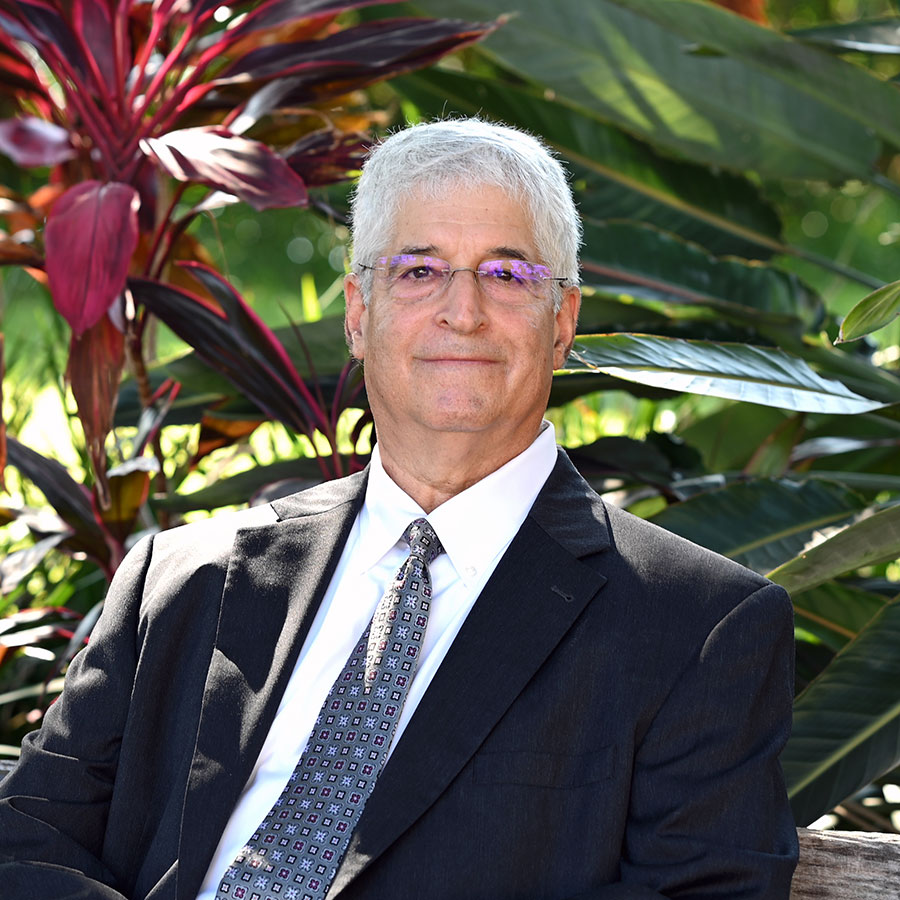 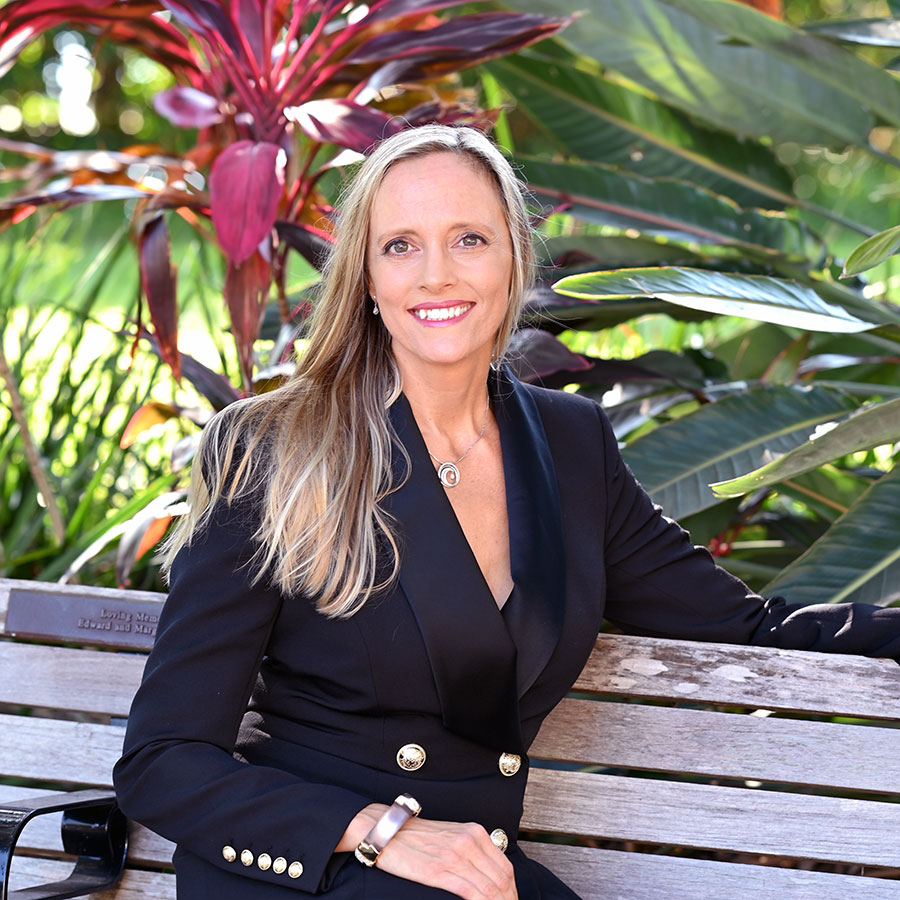 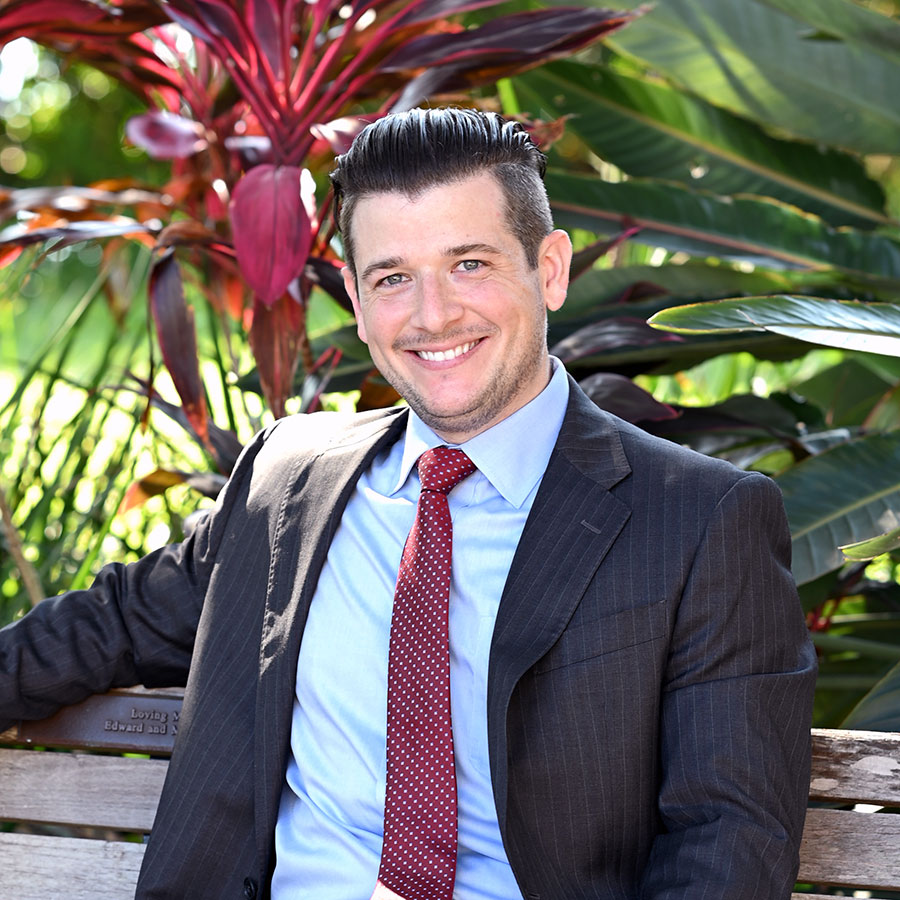 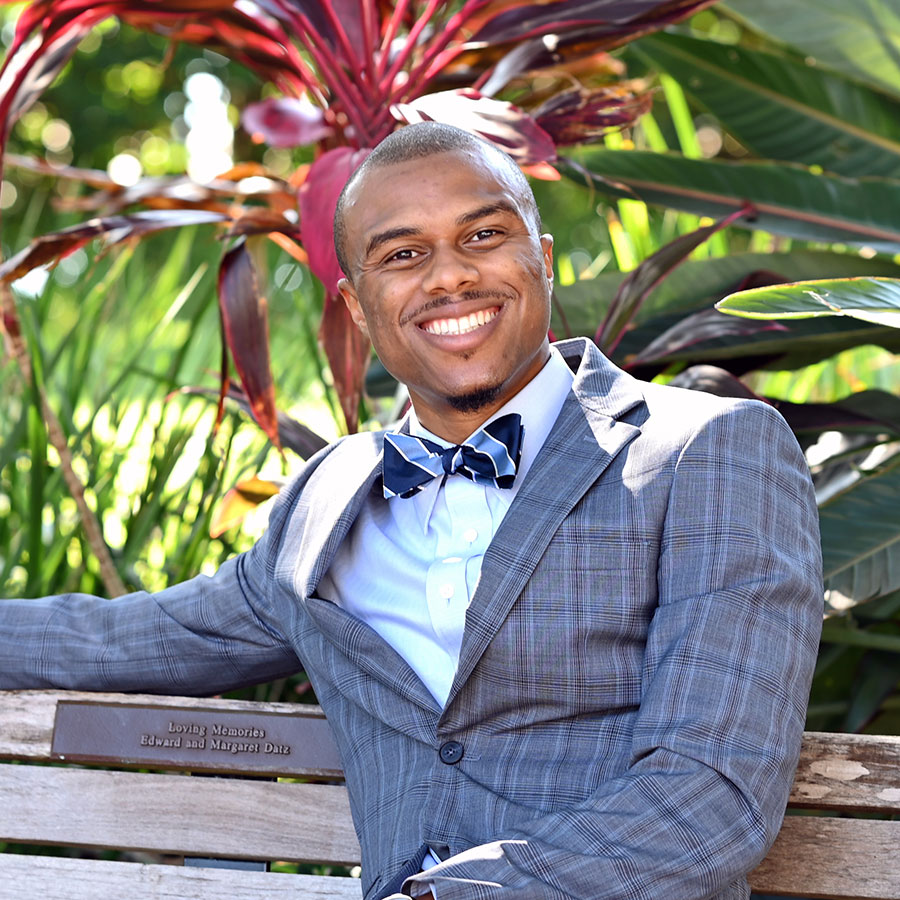 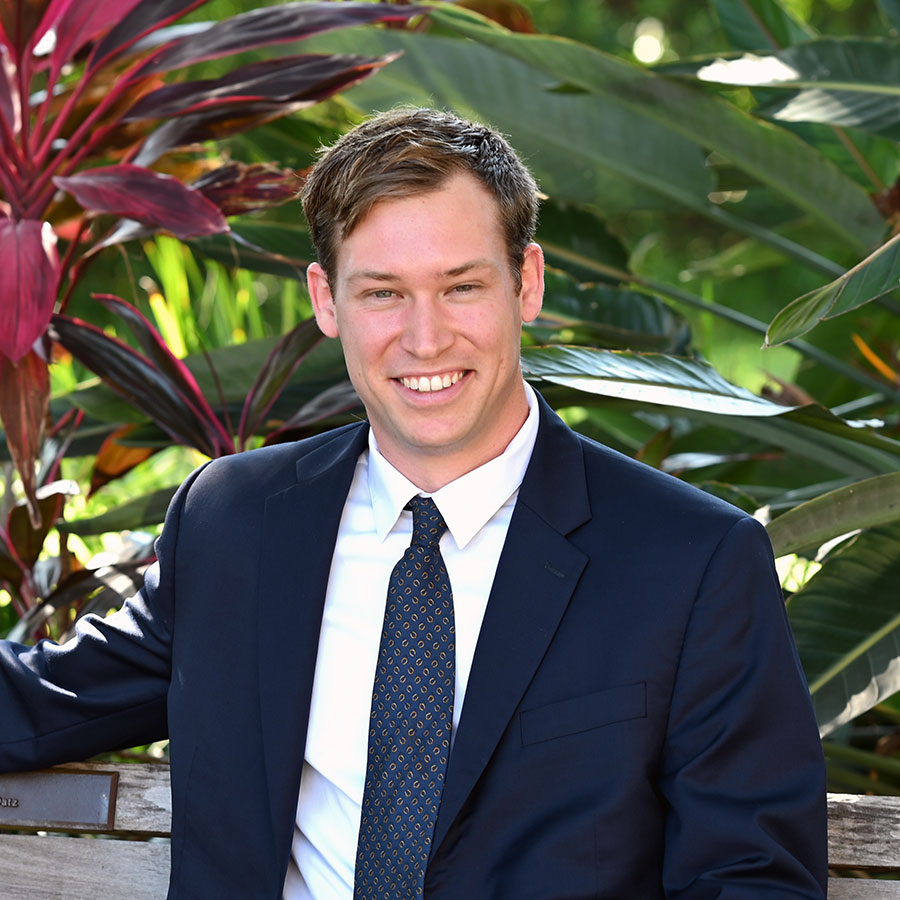 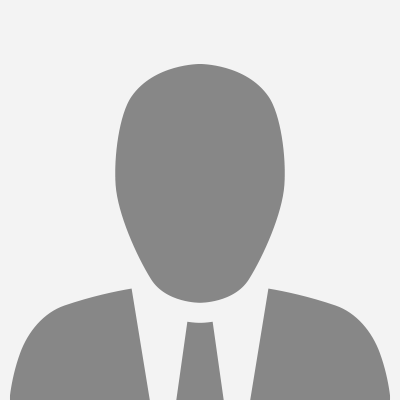